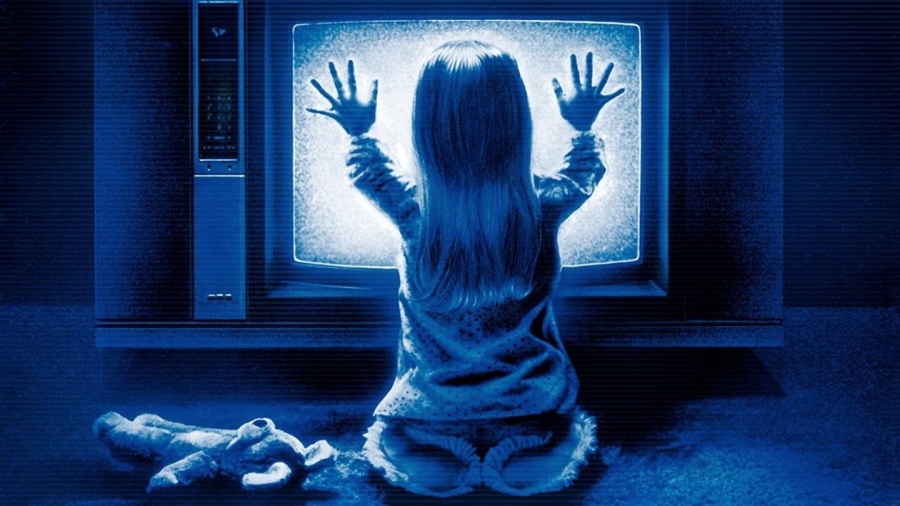 I just watched the remake of Poltergeist, not by choice. I was pinned down by a sick 4 year old and couldn’t change the channel.

I have four words to say about it.

What a Let Down.

I saw the original movie during a pre screening when I was 12. They didn’t advertised the movie. I had no clue what it was about, but someone gave me a free pass in the mall and I had nothing better to do.

I have to say, I loved it. I brought my family back to the theater to watch it as well as my friends. So did all the others who got to see it for free. After that the movie went viral. Which meant a lot back in the pre-internet and twitter days. Just from the word of mouth,  the movie became an instant success over night.

Then they disgraced the movie by making a terrible remake of it. I swear in some scenes you can tell the actors were awestruck they were in the remake of such a legendary movie or just having fun instead of acting serious.

Which brings me to the point of this post, what’s up with remaking great movies and badly I like to add?

Poltergeist is just one in many remakes in the past couple of years. I have to admit, I try not to watch them, because I already know they won’t ever live up to the original just from the commercial and track record. I can’t recall a single one doing good in the book office. (Correct me if I’m wrong.)

Are they resorting to remakes because original movie ideas have dried up? I think not. My friend a screen writer mentions daily, there are tons of movie scripts from budding artist they can pick from.

Are they trying to appeal to the adults who were kids when the original movie came out hoping they rush to watch it. Possibly. It is well known movie studios aren’t willing to take chances with no name movie ideas. They want something with a built-in audience such as popular book series, comic book heroes or TV shows (Star trek). However, if that is the case, why do they keep making rotten tomato remakes that bomb in the box offices and never recoup production costs. (Maybe a tax write off?)

Personally I think the studios are the ones without ideas. Everything is changing with personal surround sounds, 4K, HD, video on demand, Netflix, Amazon, etc… People don’t need to go to a theater to watch movies. They can do it at home.

But the movie studios are stuck in the 80’s old way of thinking.  Lets make a block buster so we can entice people to pay the high price movie ticket and earn larger profits. However, if they were smart about it, which they aren’t, they can use streaming videos to their advantage. How about watching Star Wars on demand the day it comes out. I’d pay 10 maybe even 20 dollars to see that instead of dealing with finding a babysitter and annoying people talking during the movie.

Yeah, yeah I know. What about piracy? Its psychology 101. People are inevitably lazy. They aren’t going to want to spend hours downloading a badly recorded pirated version when they can easily watch the original for a reasonable price.

Okay, but what about the movie theaters? This will kill them. Not necessarily. There are still the people who like to see movies on the big screen. If they make it a better experience than at home, then they can actually increase sales, such as offer daycare. booth style stadium seating (think Las Vegas), maybe offer dinners they can eat before watching the movie. I go to a movie like that, even to see an old movie. The ultimate casual date night.

What do you think?