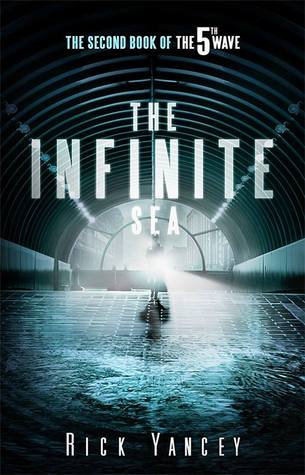 How do you rid the Earth of seven billion humans? Rid the humans of their humanity.

Surviving the first four waves was nearly impossible. Now Cassie Sullivan finds herself in a new world, a world in which the fundamental trust that binds us together is gone. As the 5th Wave rolls across the landscape, Cassie, Ben, and Ringer are forced to confront the Others’ ultimate goal: the extermination of the human race.

Cassie and her friends haven’t seen the depths to which the Others will sink, nor have the Others seen the heights to which humanity will rise, in the ultimate battle between life and death, hope and despair, love and hate.

The book picks up where the first ends. Cassie and the others are holed up in a hotel close to the late Camp Haven. Evan is still MIA and believed dead. But Cassie doesn’t give up hope on him. Ben is badly injured so they can’t travel. So Ringer goes off on her own to locate a better place to hide.

Quickly it turns bad. Teacup follows her and she shoots the poor girl. They are captured and taken to a new Camp Haven while Evan claws his way to Cassie, losing his upgrades in the process. One of the Others, Grace, follows him and leads the Others to them.

Most of the book follows Ringers story at the camp with her being physically upgraded like the others so they can use her as a spy to find Evan.

I wasn’t pulled into this story as the previous one. I found myself skimming to get through some of the constant monologing. At some points I thought the character Ringer’s story mimicked Cassie’s in book 1. When the story ended I felt as if the it had been cut off not in a good suspenseful way. Rather big important chunks left out of the story. Specially Evan and why the others are slowly killing humans instead of just wiping them out. 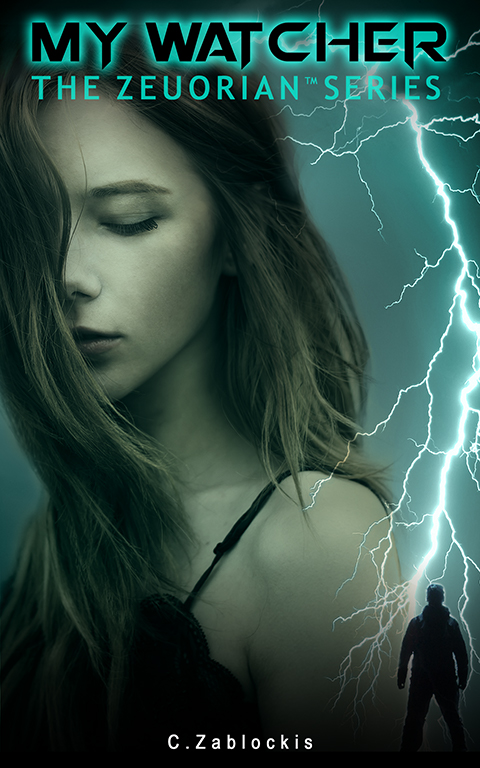